Just like with Roasted Red Onions or Roasted Acorn Squash, roasting bell peppers makes a quick, crisp Side Dish or appetizer. The total time for this easy recipe is just 25 minutes, after that you can enjoy Roasted Peppers with all your favorite dinners. 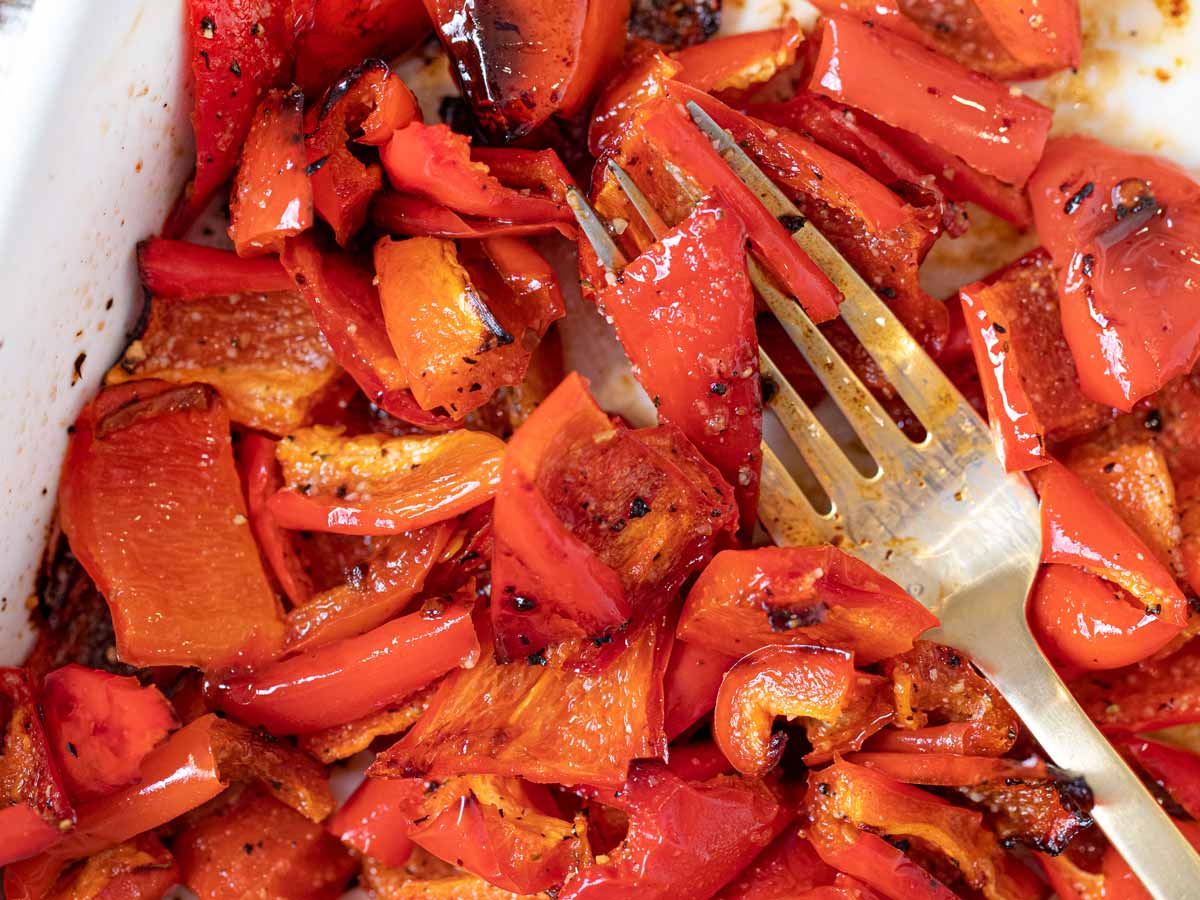 Roasted Bell Peppers are flavorful and tender. Roasting the red peppers brings out a deep and smoky taste that’s simply delicious. As you bake the peppers some of the pepper juices will bake away, but this will make them tender and slightly crisp. Roasted Red Peppers are the perfect blend of texture and flavor. They’re so good you can eat them as a side dish or on their own as a quick gluten-free and dairy-free snack.

There are so many wonderful ways to serve Roasted Red Peppers. Try making a Roasted Red Pepper Pasta. Simply prepare your favorite pasta recipe and add sliced red peppers to the sauce. It will give sauce some more texture, and a sweet, mild, smoky taste. If you don’t want a Roasted Red Pepper Sauce, serve the roasted peppers as a side to classic Italian dishes like Turkey Bolognese and Spaghetti Squash with Meat Sauce.

Roasting red peppers makes them so versatile and delicious, you can pair them so many new recipes. They make a great topping for salads like Greek Chickpea Salad or Corn and Avocado Salad. You can also put slices of Roast Peppers in your favorite sandwiches.

If you love the flavor of the peppers enough to eat on their own try them as an easy snack. Instead of using chips, chop the Roasted Red Peppers into thin pieces and use them to dip in Creamy Hummus. 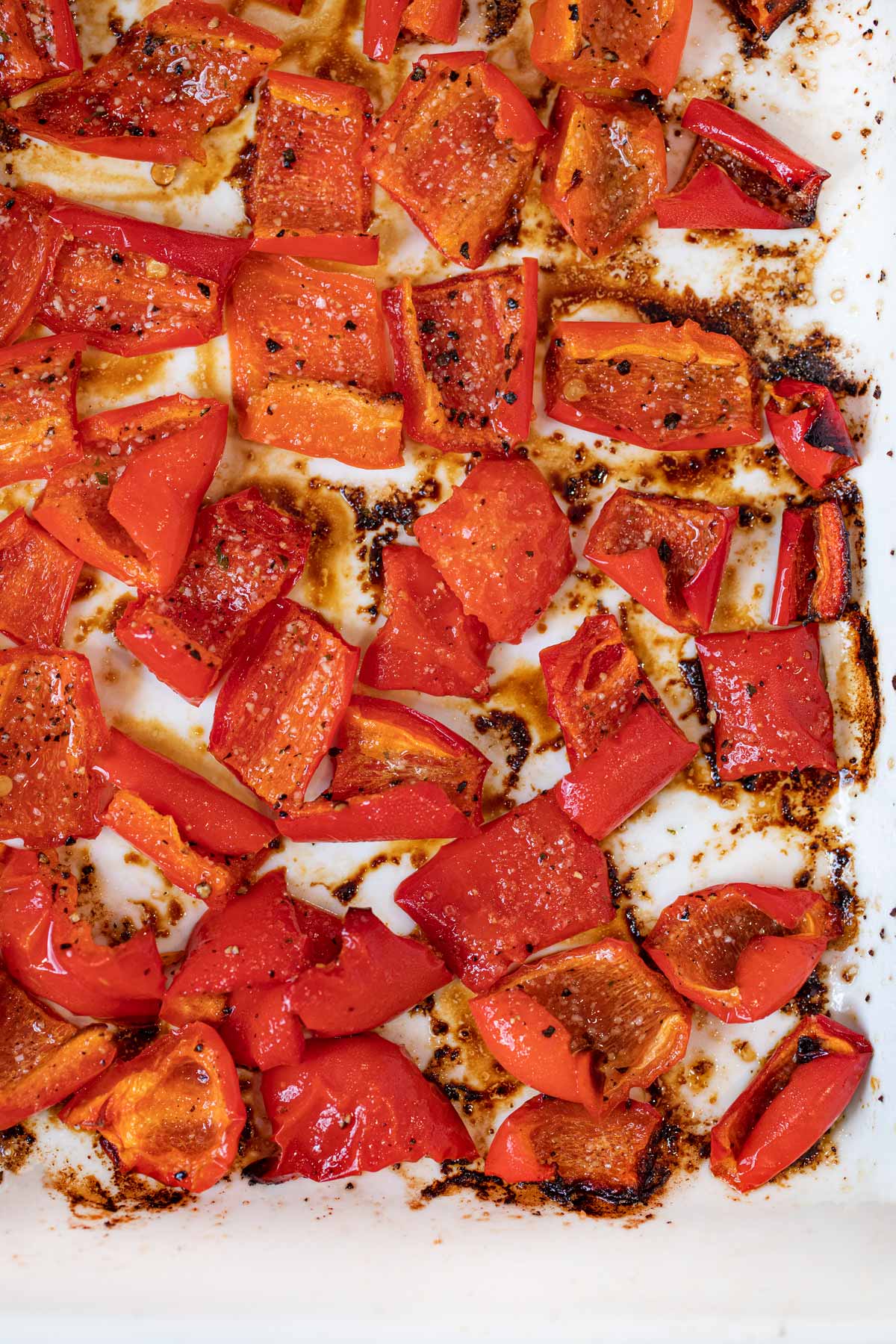 This oven method for making roasted bell peppers is unbelievably easy. There’s no need for a grill pan or to put them in a broiler. Just place the baking sheet on the oven rack and let them bake. Here a few quick tips to get you started: 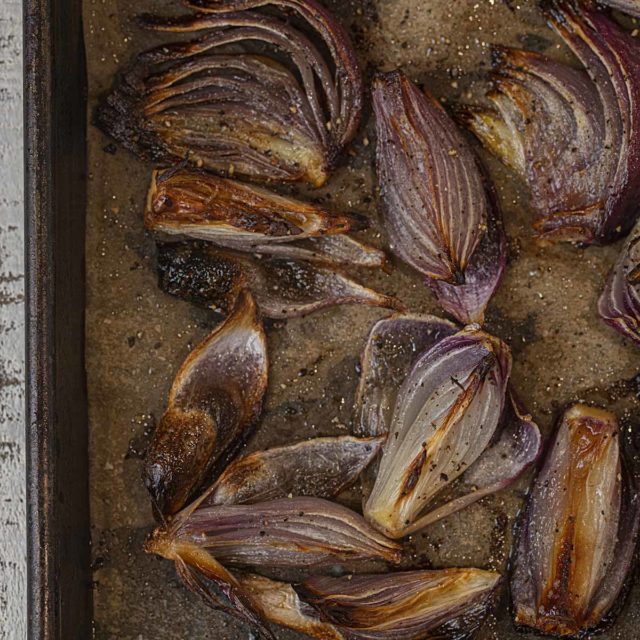 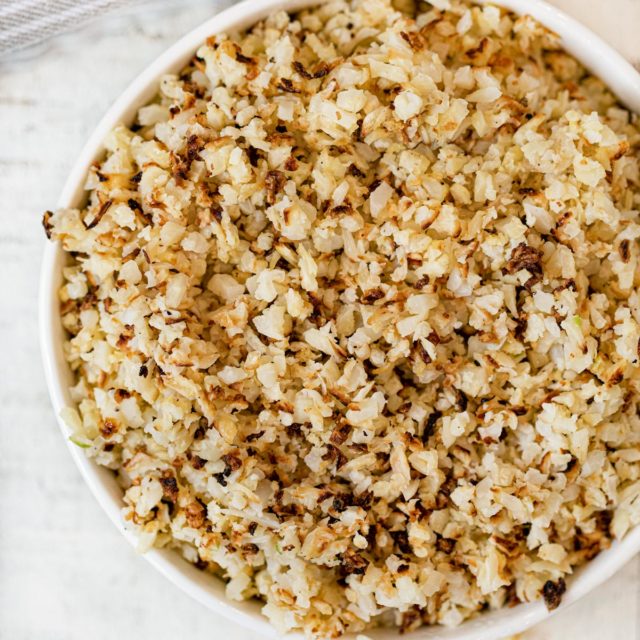 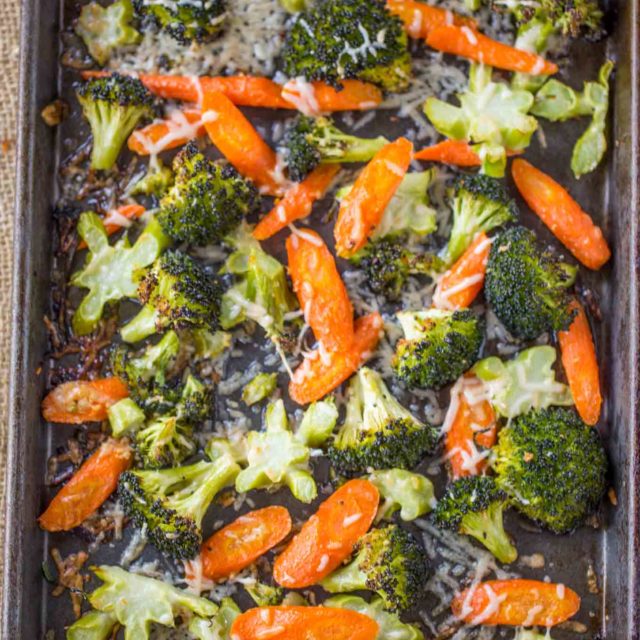 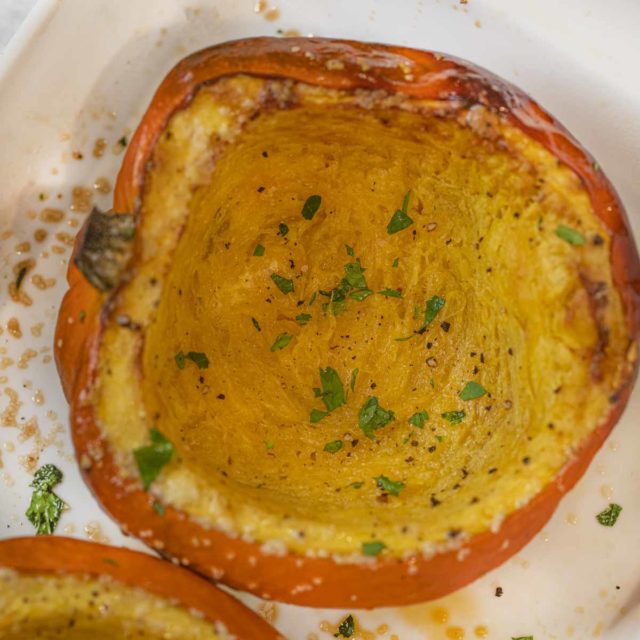 WHAT TO SERVE ROASTED RED PEPPERS WITH 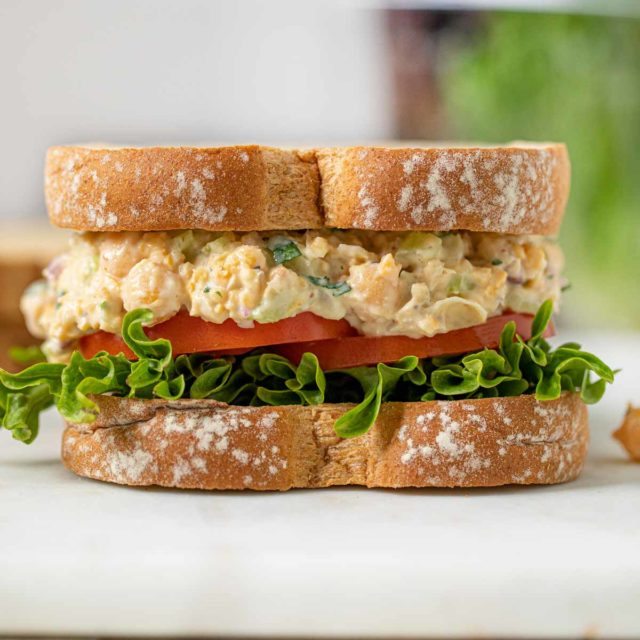 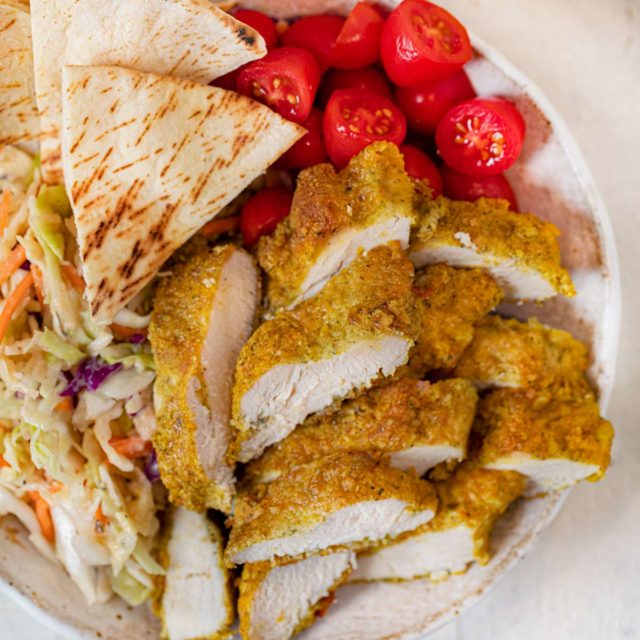 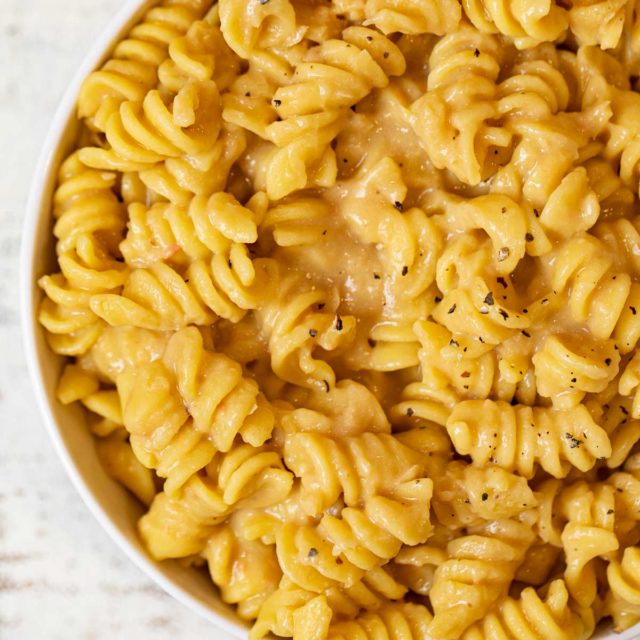 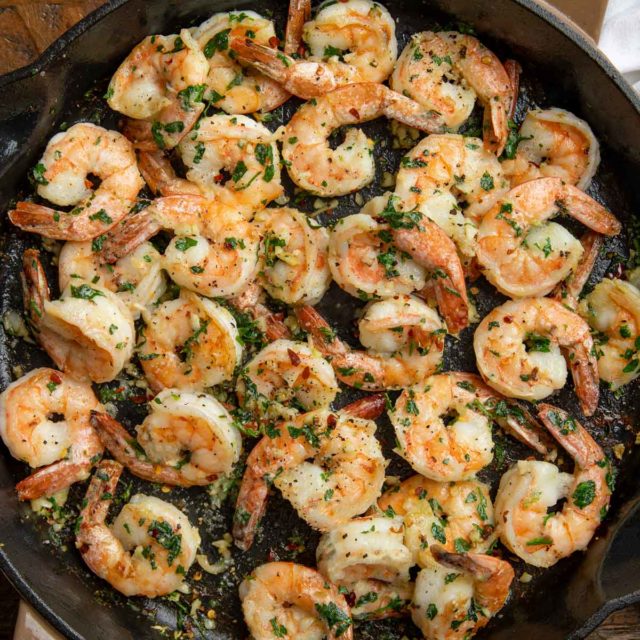 HOW TO STORE ROASTED TOMATOES. 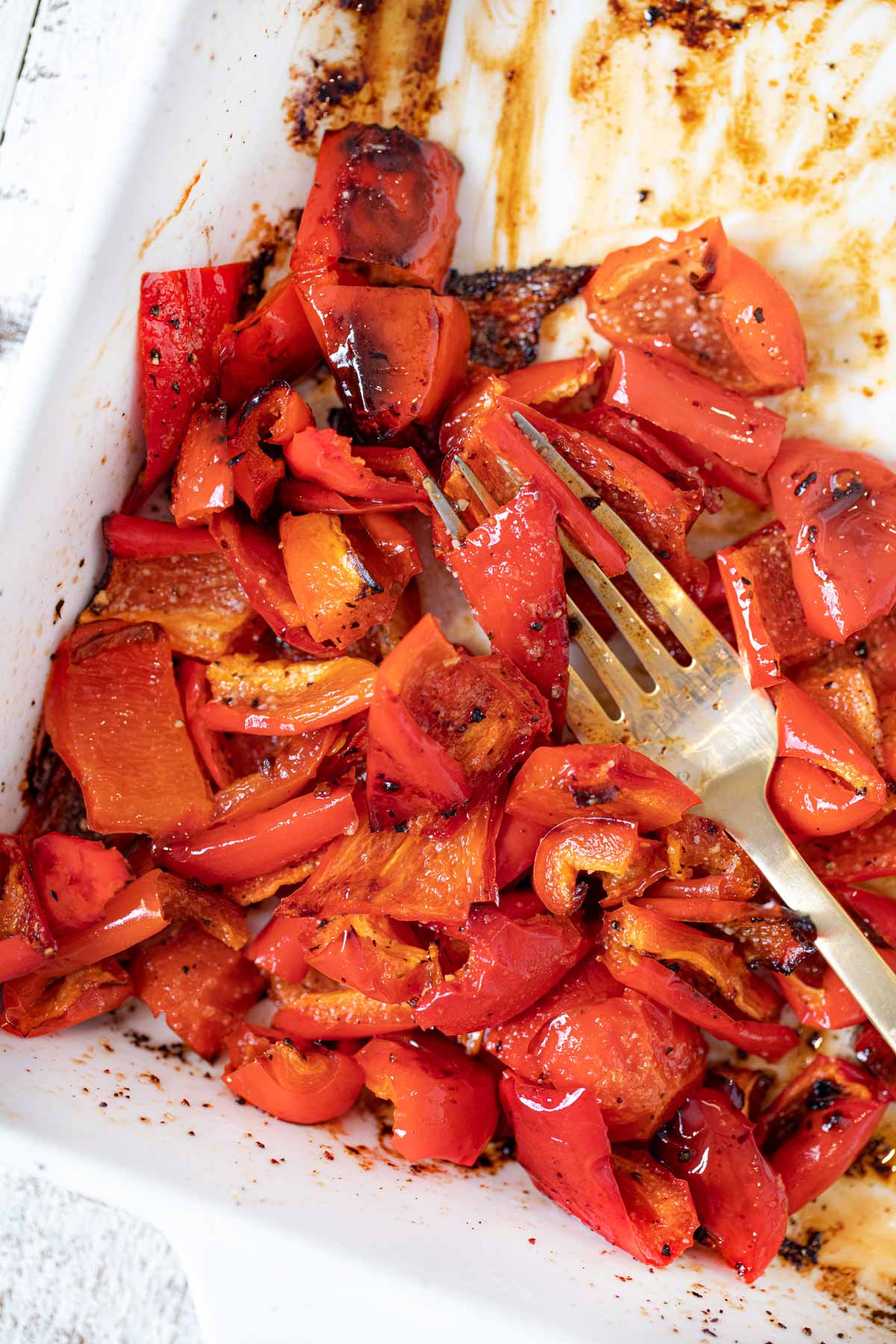 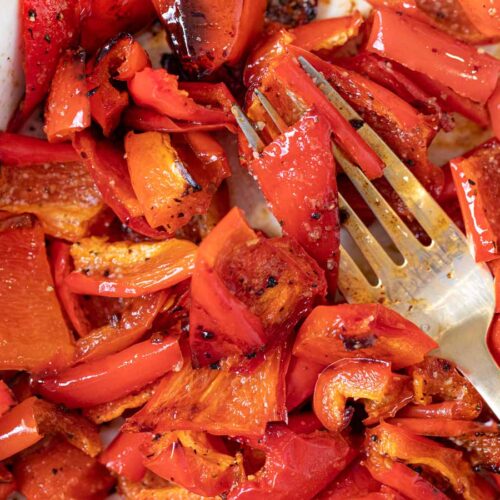