Apple Butter is rich, sweet, creamy, and spiced perfectly with cinnamon, cloves, and ginger. It’s the best topping or spread for Autumn.

Fall is the perfect season to bust out your favorite apple Desserts. Whether it’s apple pie, apple cider, Applesauce Bread, or this Slow Cooker Apple Butter, there’s just nothing better than the sweet, tart apple taste paired with warm spices! 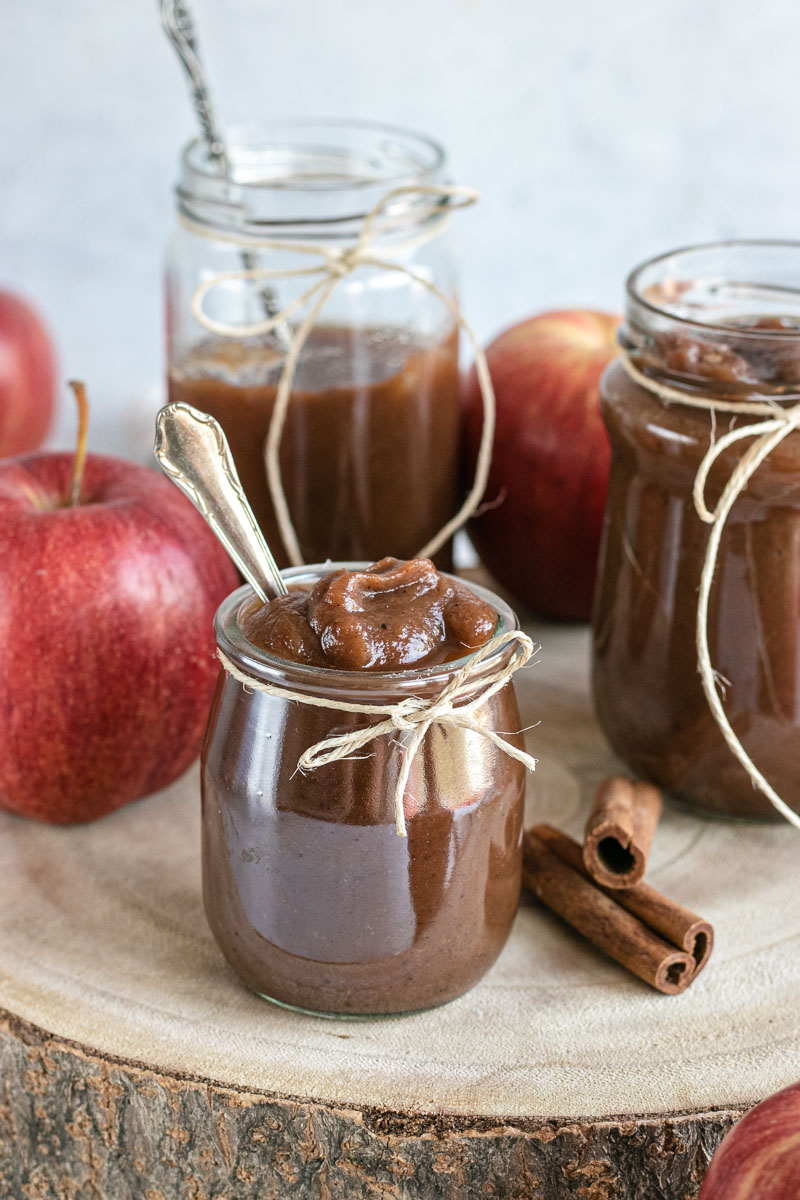 Autumn is a favorite time of year for many of our readers! It’s the perfect season to gather indoors with friends and family while the weather is getting colder. Traditional Apple Butter is the perfect addition to any get-together. Not only is the mixture of cinnamon and concentrated apple flavor delicious, but the apple baking will also make your entire house smell amazing. It’s like you lit a bunch of cinnamon spice candles, only more delicious! 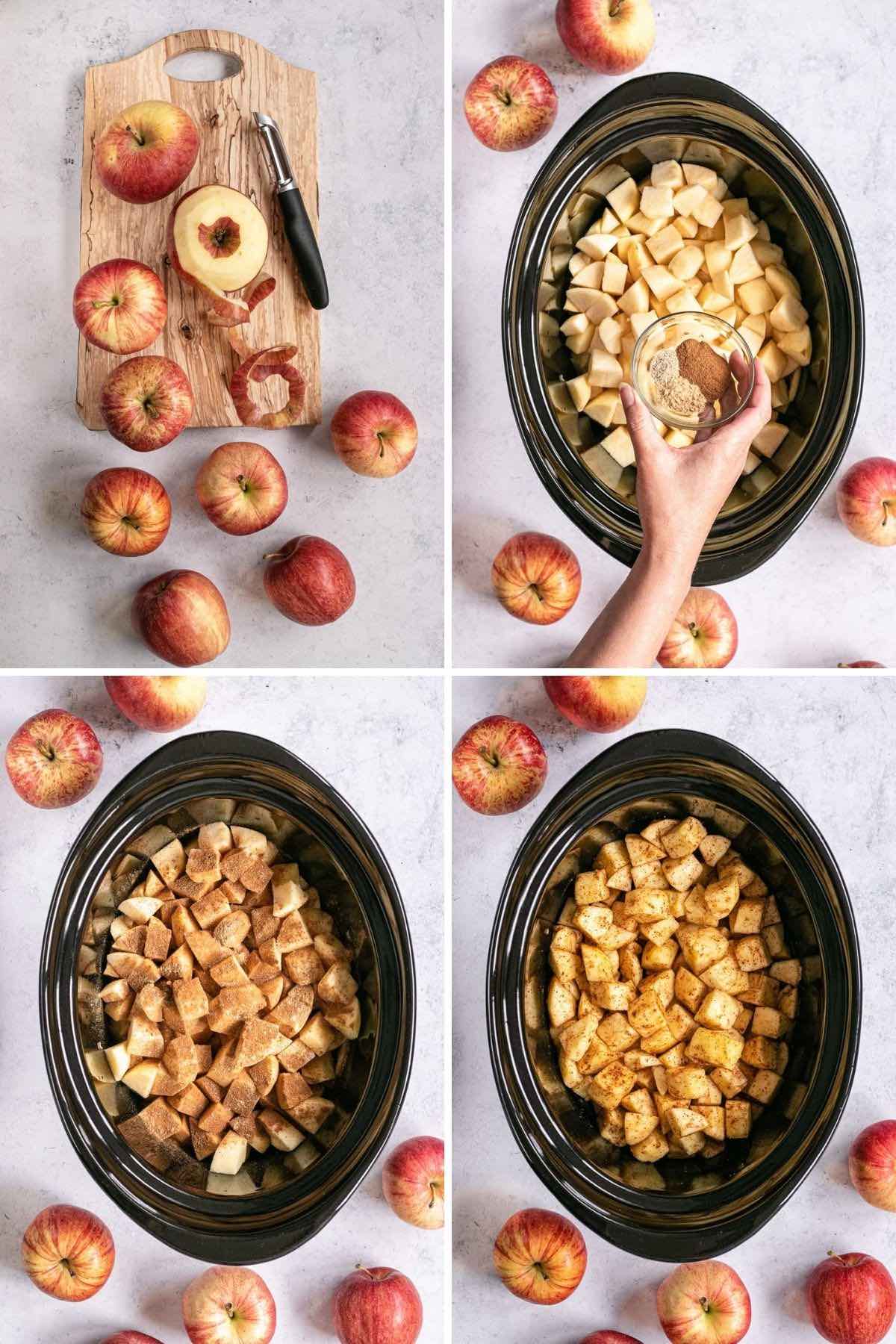 This Apple Butter recipe is also wonderfully versatile. You can spread it on toast or fresh-baked bread like jam. You could also spoon it over muffins or Coffee Cake for a delicious start to your morning. It also tastes surprisingly great served as a dip for meats like chicken or pork. You can also spread a spoonful on the buttered toast for a delicious grilled cheese sandwich. Or, top off your favorite cakes for a tasty dessert.

WHAT KIND OF APPLES SHOULD I USE?

Usually, when you’re cooking apples, it’s nice to go for ones with a bit more bite and tartness like granny smith apples. However, since there aren’t any added sugars in this recipe, a good choice is gala apples because they have a naturally sweeter taste. 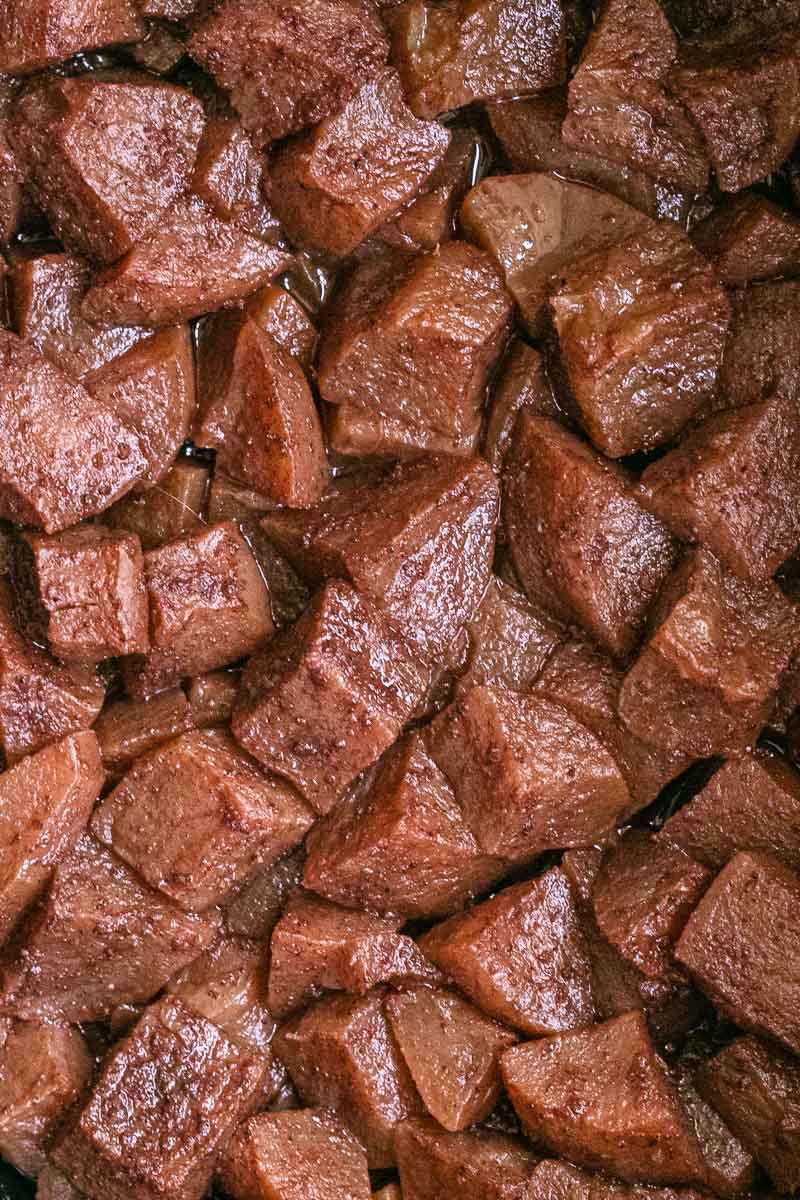 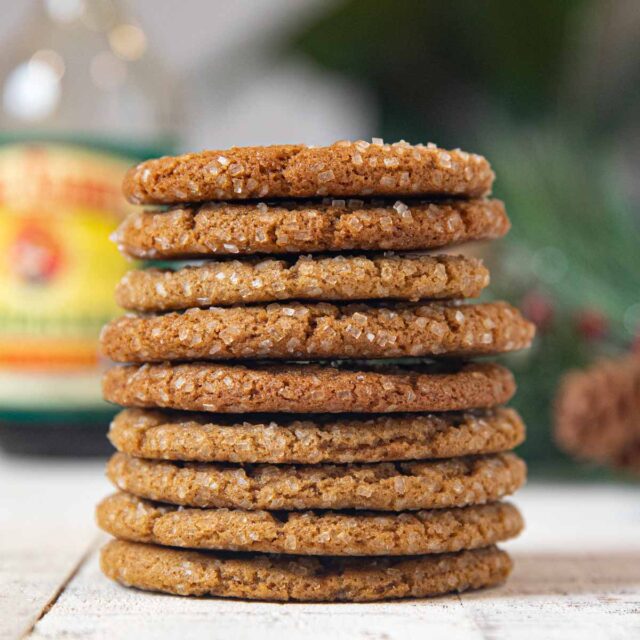 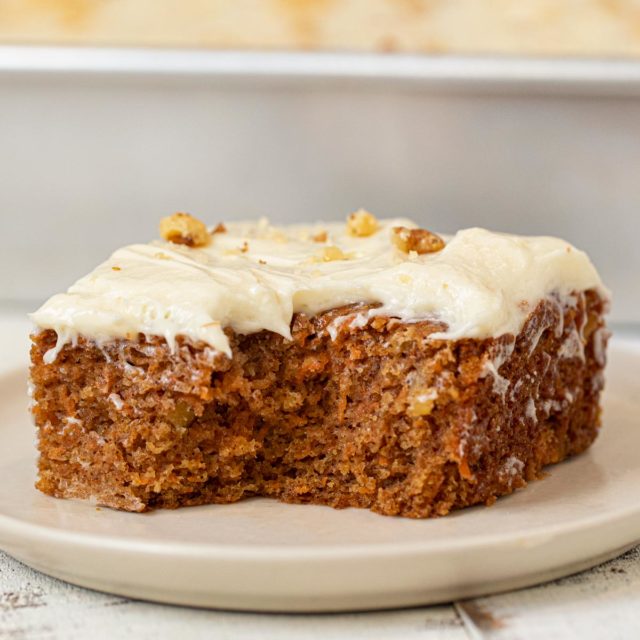 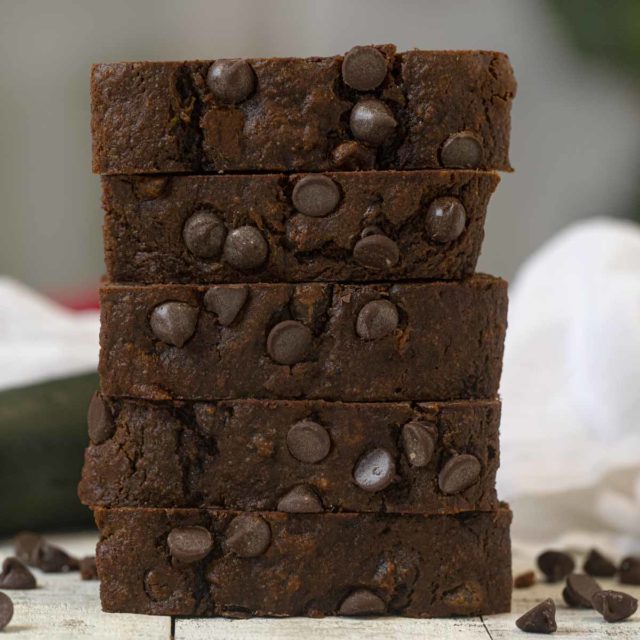 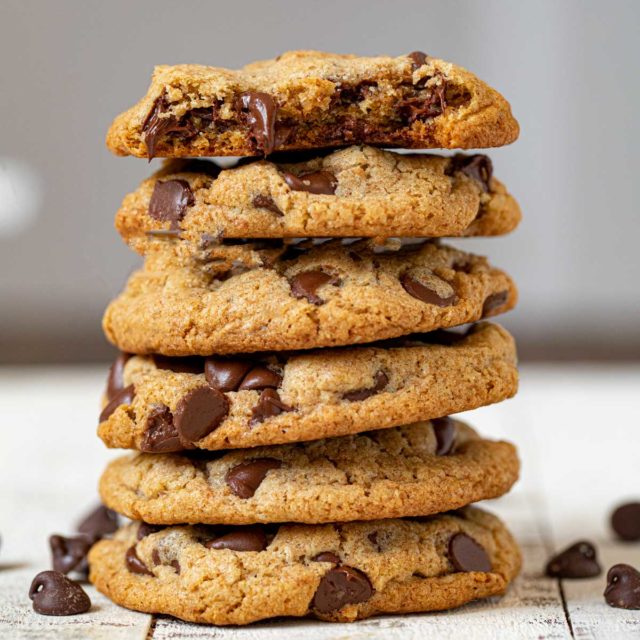 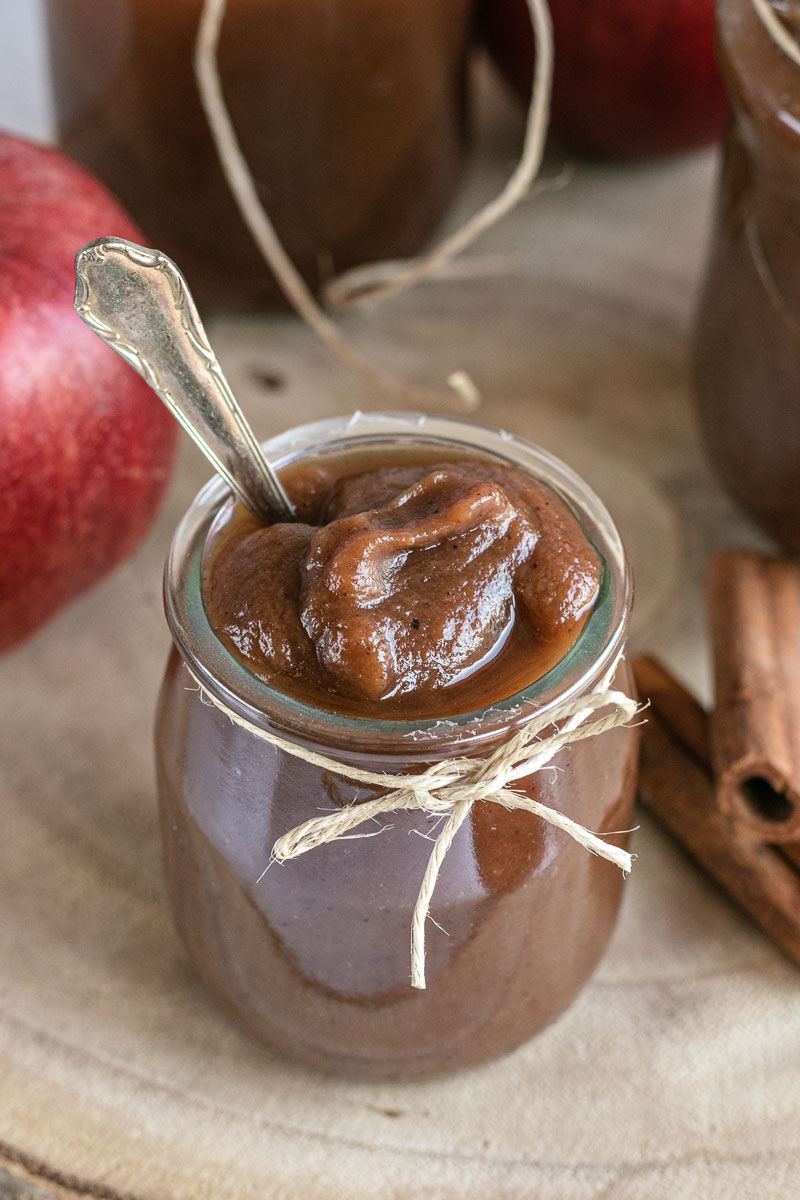 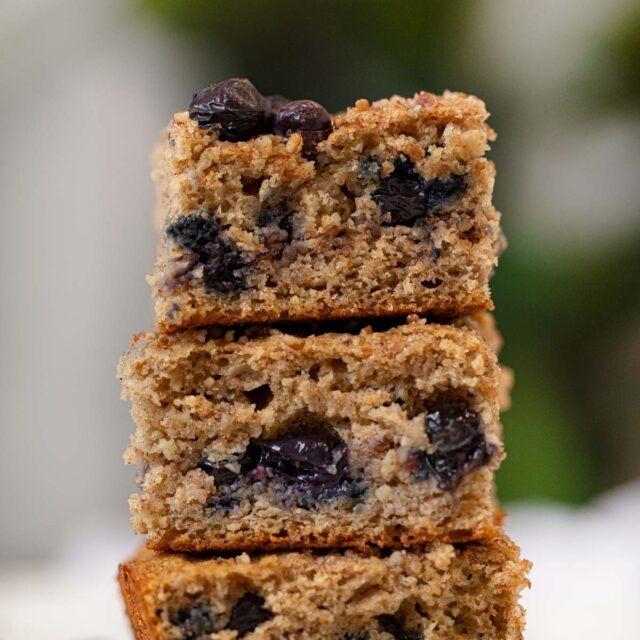 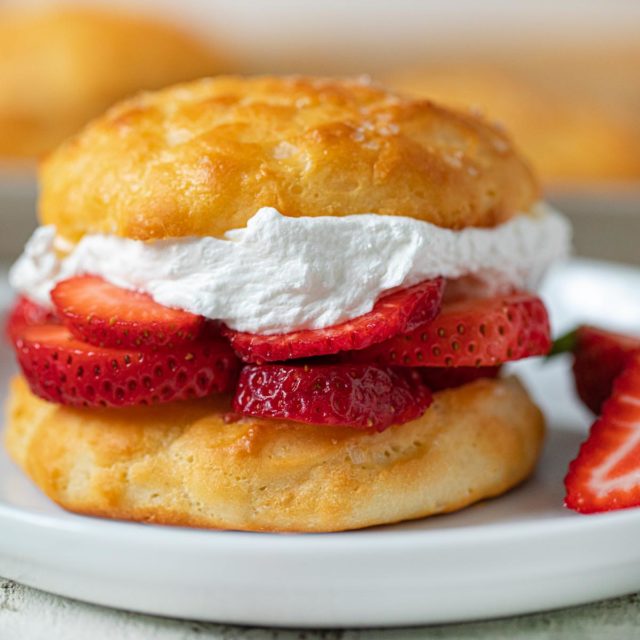 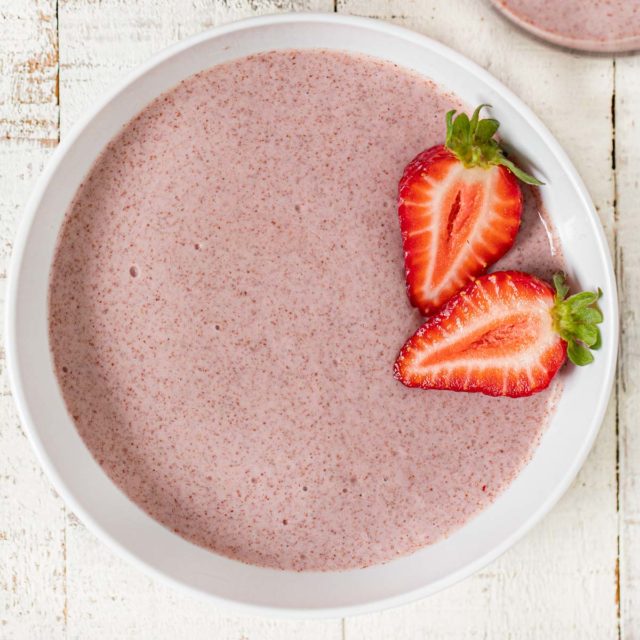 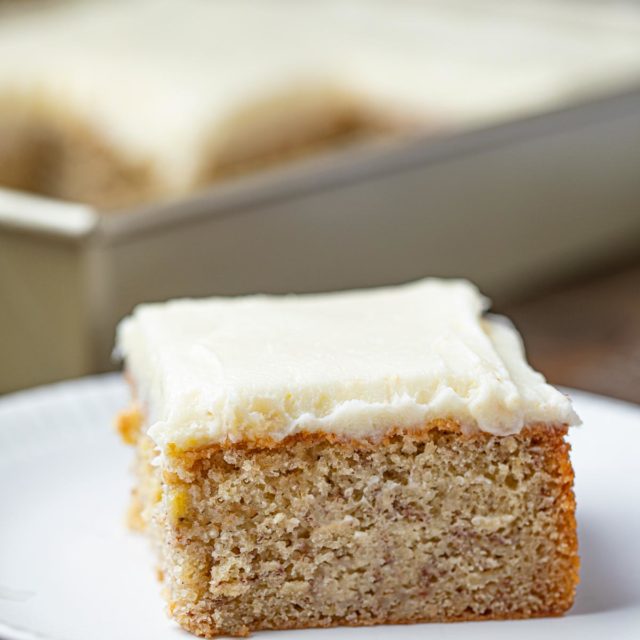 HOW TO STORE APPLE BUTTER 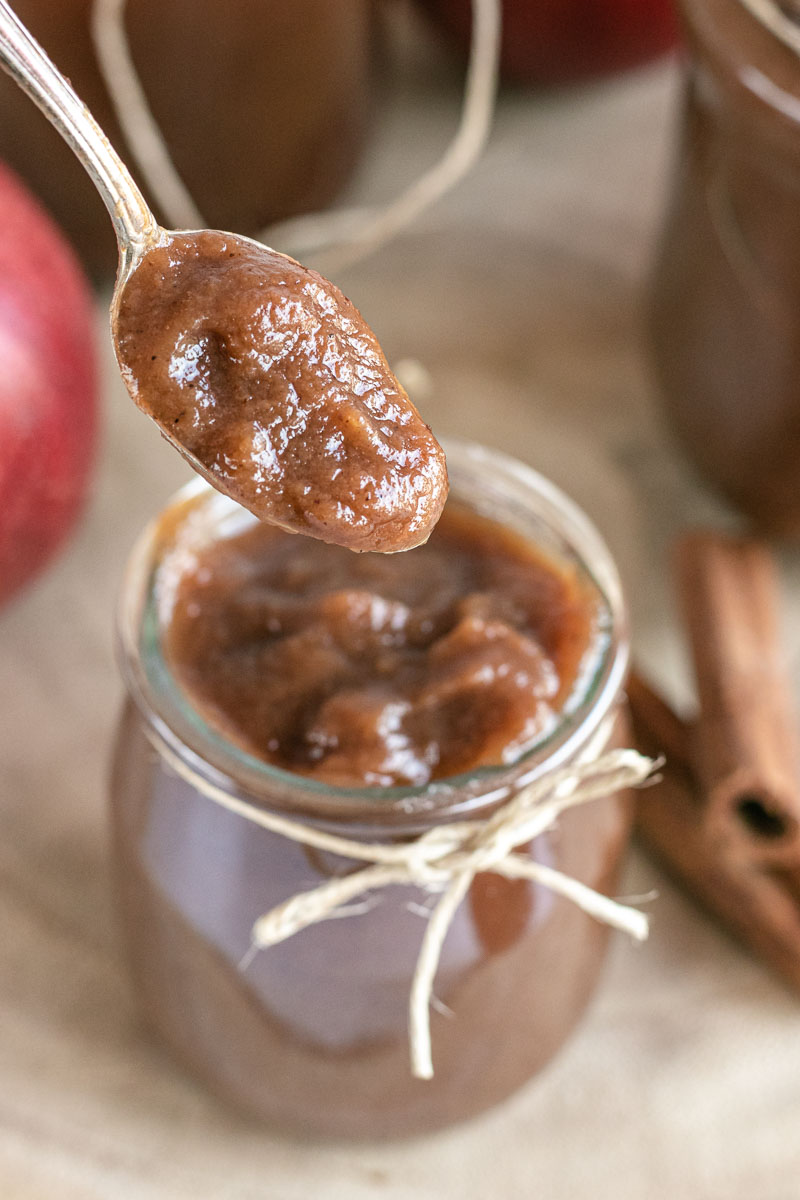 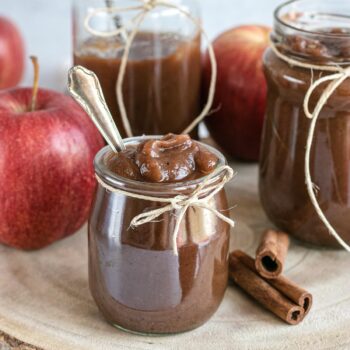