Oven Turkey Bacon allows you to simply pop the bacon slices in the oven, rather than standing over the stovetop while they fry. Pair your bacon strips with other Healthy Breakfast Recipes like Mini Spinach Frittatas for a Sunday morning spread or just serve it with some simple scrambled eggs for an easy breakfast on busy weekdays. 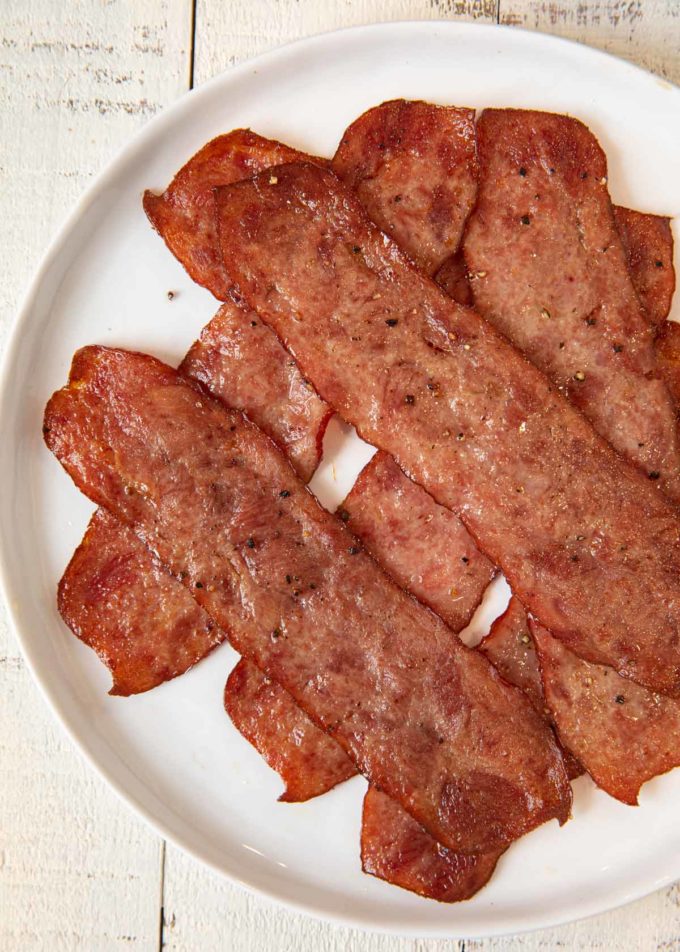 After making Candied Turkey Bacon last week there were requests for classic turkey bacon made in the oven. There’s nothing better than the crispiness of bacon in the morning, and while we love greasy pork bacon we know we can’t indulge in it too regularly.

Cooking Turkey Bacon in the oven is a more heart healthy option, and it allows you to enjoy crispy bacon more mornings. Unlike pan-fried bacon, oven-baked is an easy way of cooking bacon slices with less bacon grease, and there’s no need for a hard-to-clean heavy-duty skillet.

This Oven Turkey Bacon is a life-saver on busy mornings. It takes away some of the most frustrating things about cooking bacon like the grease splatters from the skillet and storing bacon grease. 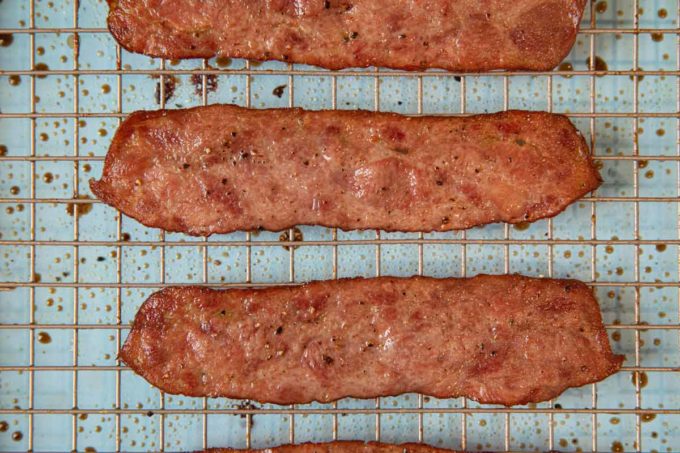 Oven baked turkey allows for minimal clean-up. Simply place the sliced bacon over a cooling rack on a parchment paper lined cookie sheet, before popping it in the oven. You’ll have all the crispy bacon you want, but with no mess. Once they’ve cooked put the bacon with the cooling rack over a paper towel, aluminum foil or towel-lined counter to cool.

If you’re in too much of rush for even the 15 minutes in the oven this bacon requires, you can even make it in the microwave. See the step-by-step guide later in the post.

Cooking with turkey bacon is an excellent option for anyone who doesn’t eat pork. Oven Turkey Bacon is also healthier alternative than frying pork bacon. It contains less fat, and less calories than regular bacon. So, it’s a great recipe to bake if you want to avoid foods high in fat.

Plenty of classic bacon brands have turkey bacon options. When you’re choosing bacon for this recipe either thin cut or thick cut bacon will work. It just depends on your taste. If you choose a thicker cut, know it will take longer to cook and it may never get crispy.

You may see that some of the packages are labeled cured and some are labeled uncured. You may want to pick up uncured bacon, because this means the meat hasn’t been cured with sodium nitrates. Which are less natural ways they cure meat. 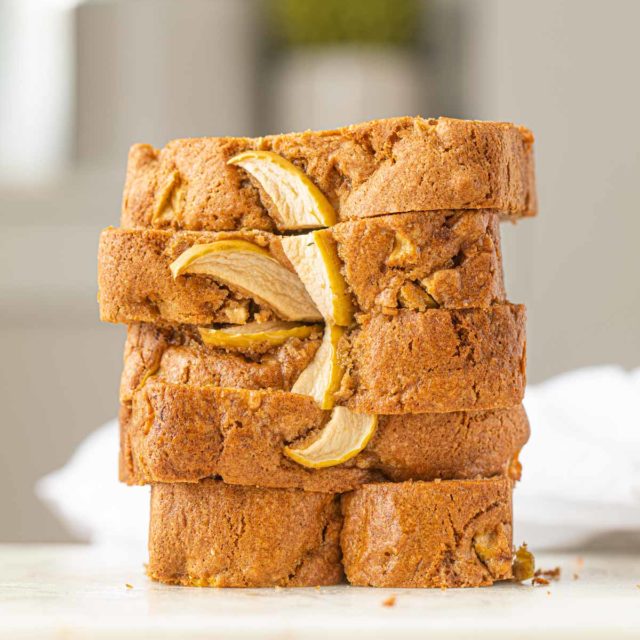 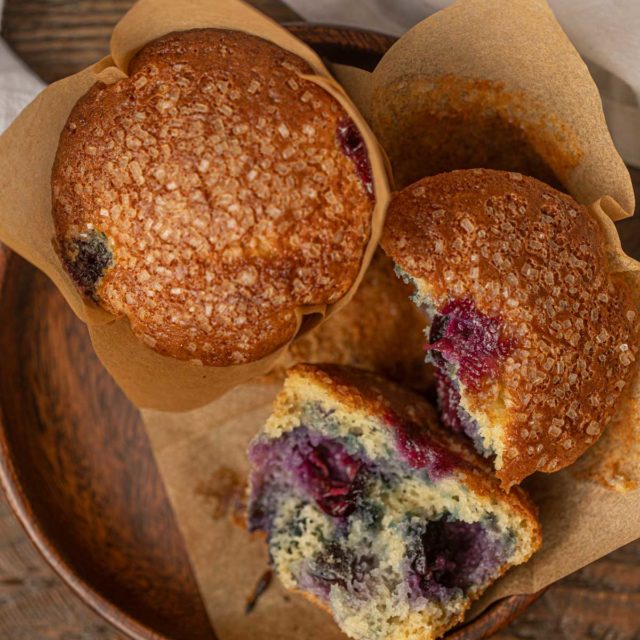 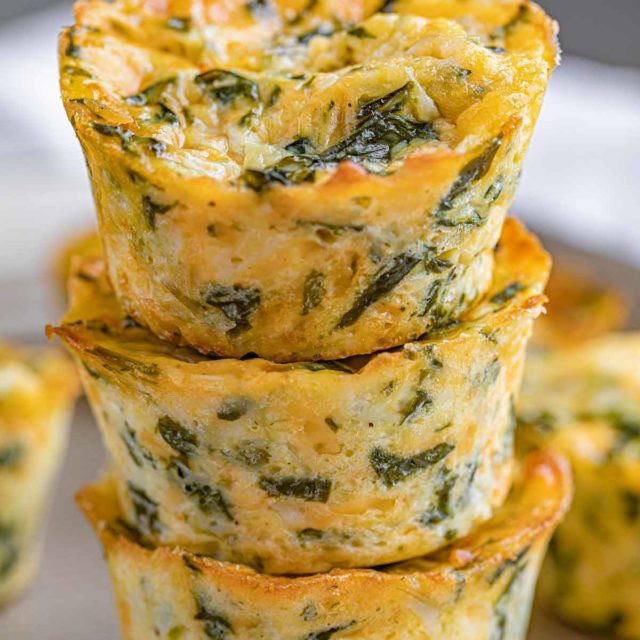 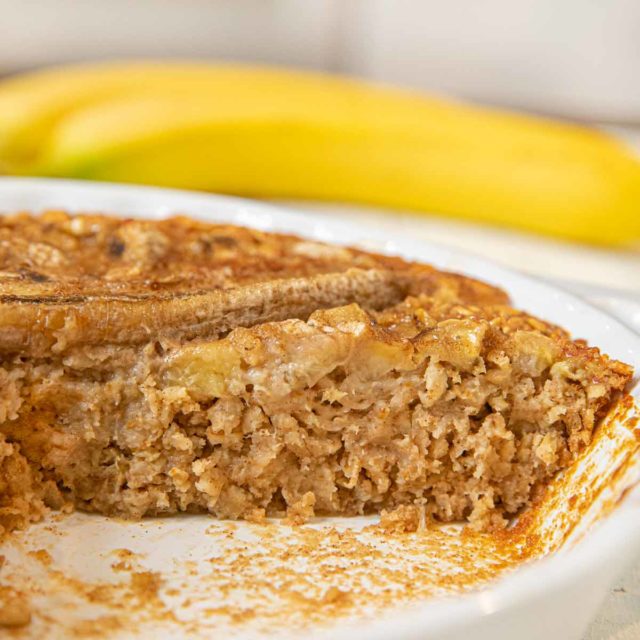 How to make Microwave Turkey Bacon 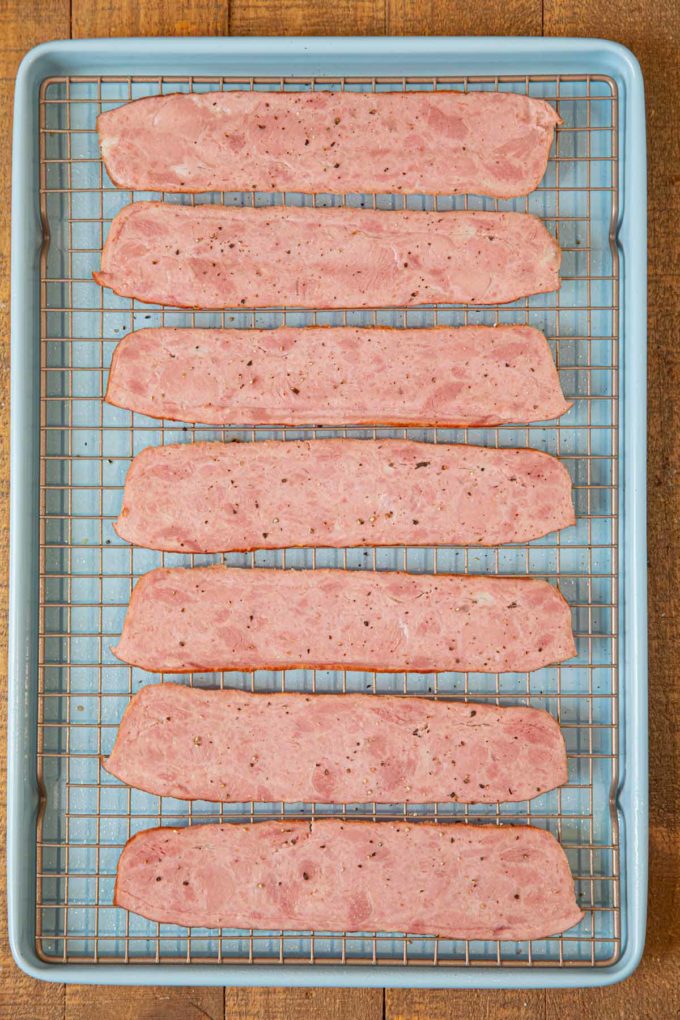 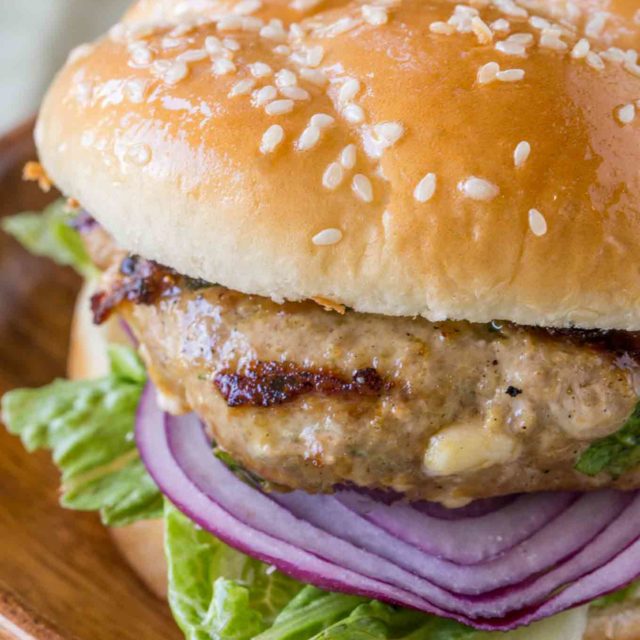 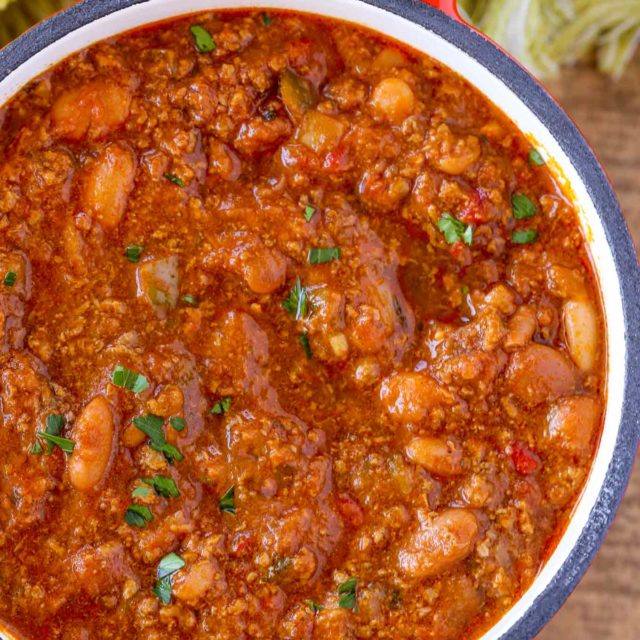 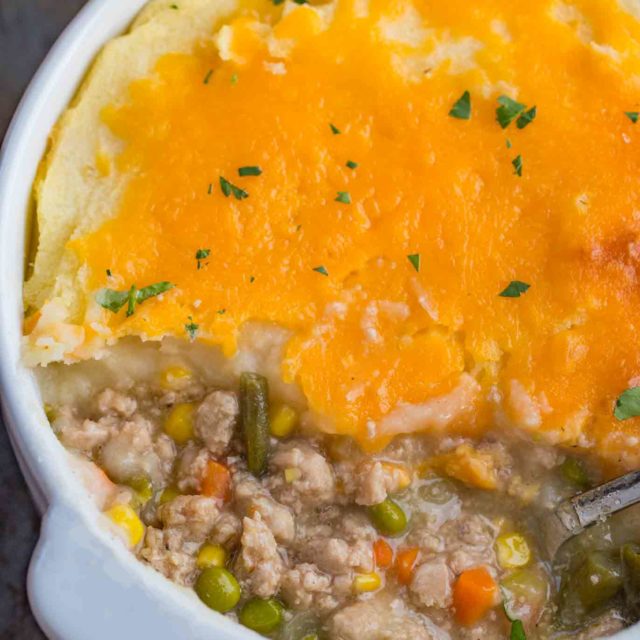 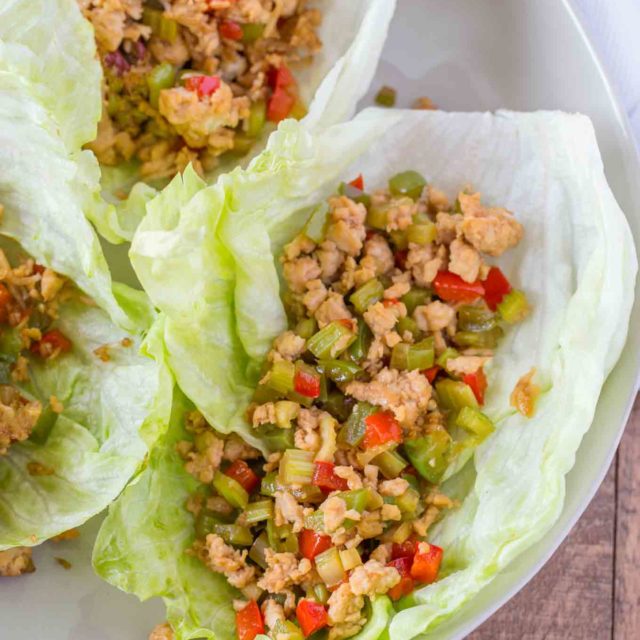 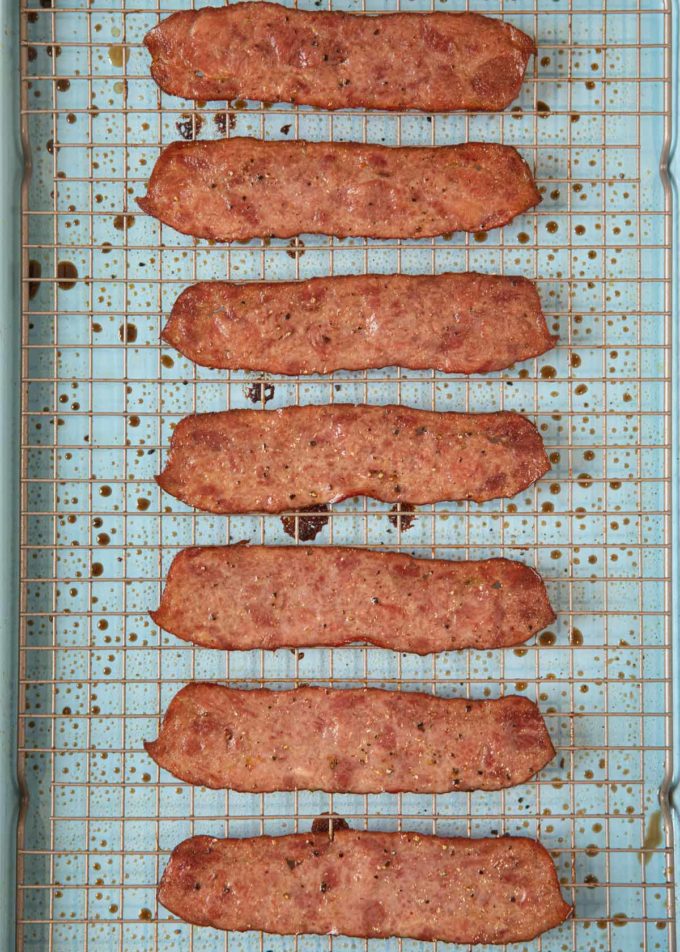 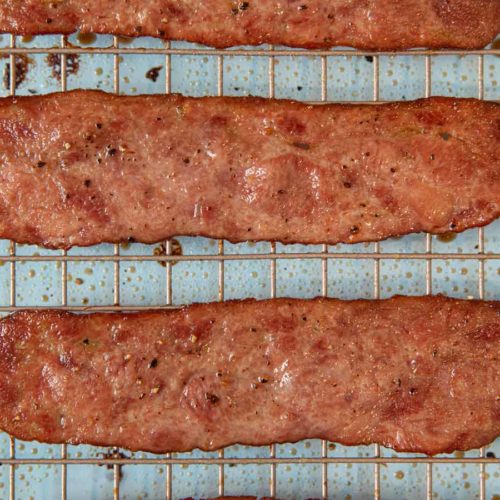